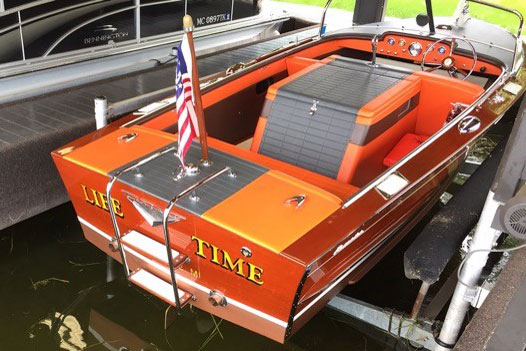 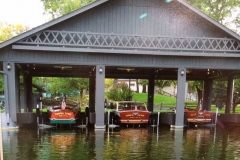 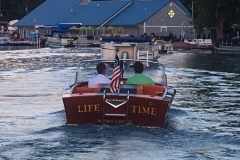 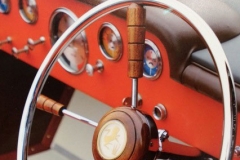 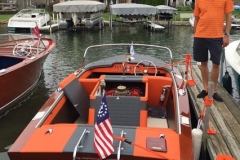 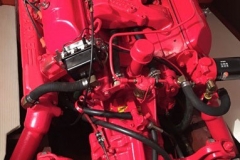 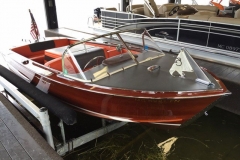 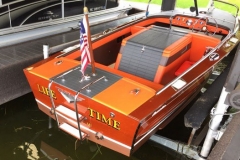 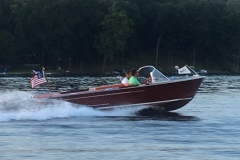 [Show slideshow]
Story and pictures submitted by Joe Peters, a member of the Indiana Chapter of ACBS.