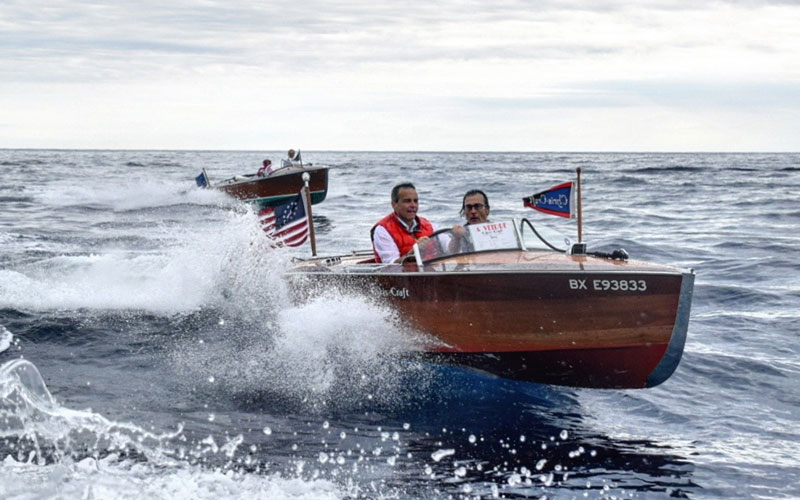 Like for every edition, we were invited by Yachting Club de Monaco to take part of 2017 Classic  Week from 13th to 17th September. “La Belle Classe” is a special boat meeting every two years in Monaco with the most beautiful antique Sail Boats of the world. 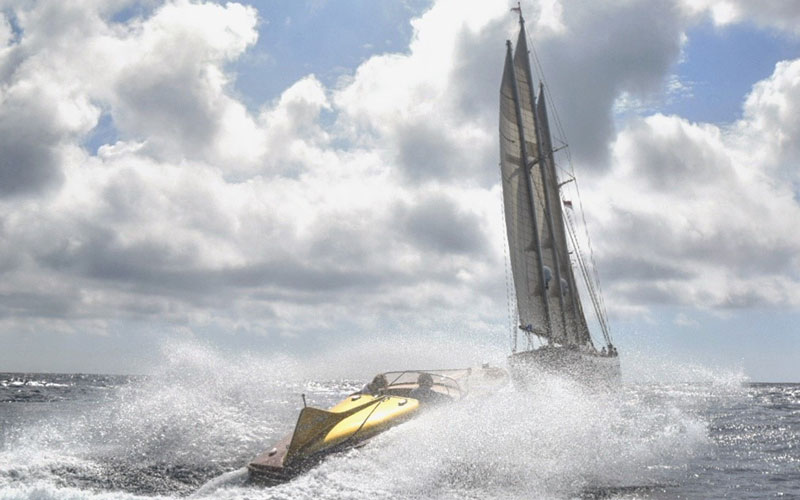 Aristotes, our Chris Craft Cobra P001 (Prototype) the star of the show 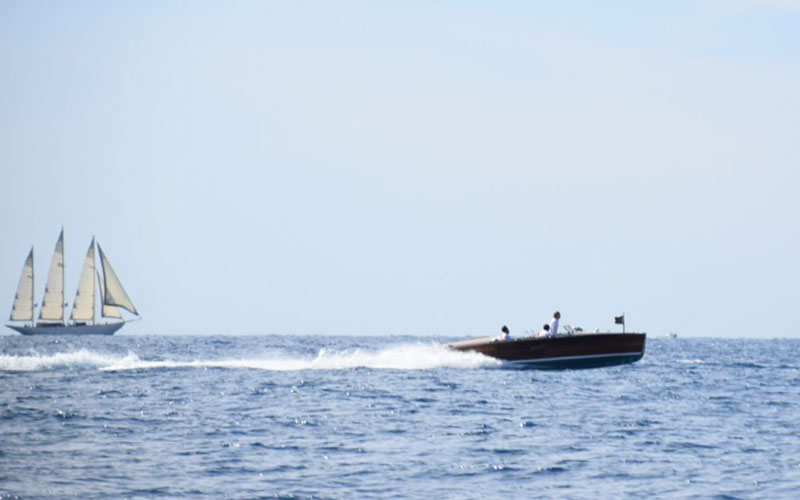 We went there by the road with 10 of our boats. Our Chris Craft, Hacker Craft, Century boats made the show with a Riva Special Edition to celebrate 2017 Carlo Riva’s death.  In all, these boats from the France ACBS Chapter attended: 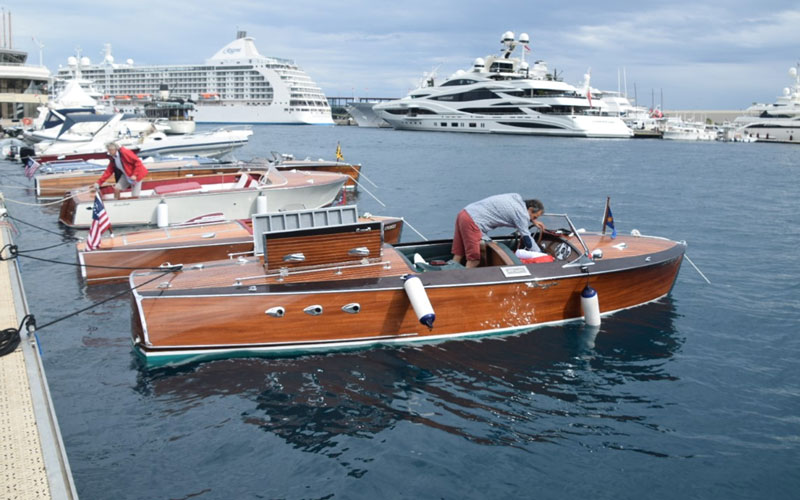 part of our armada in Monaco

We could navigate surrounded by the sail boats regatta for an amazing show.

Also, one of our boats joined 90th birthday parade of La Creole late of Saturday night deep in Monaco port surrounded by all the boats’ crew. 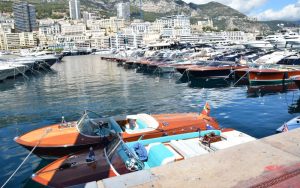 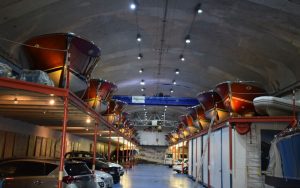 More than 60 runabouts from Europe have participated in this event, mostly Rivas.

This was an amazing experience, with great organisation by Yacht Club de Monaco.

Thank you so much, Arnaud Brukhnoff, for the report and beautiful pictures. 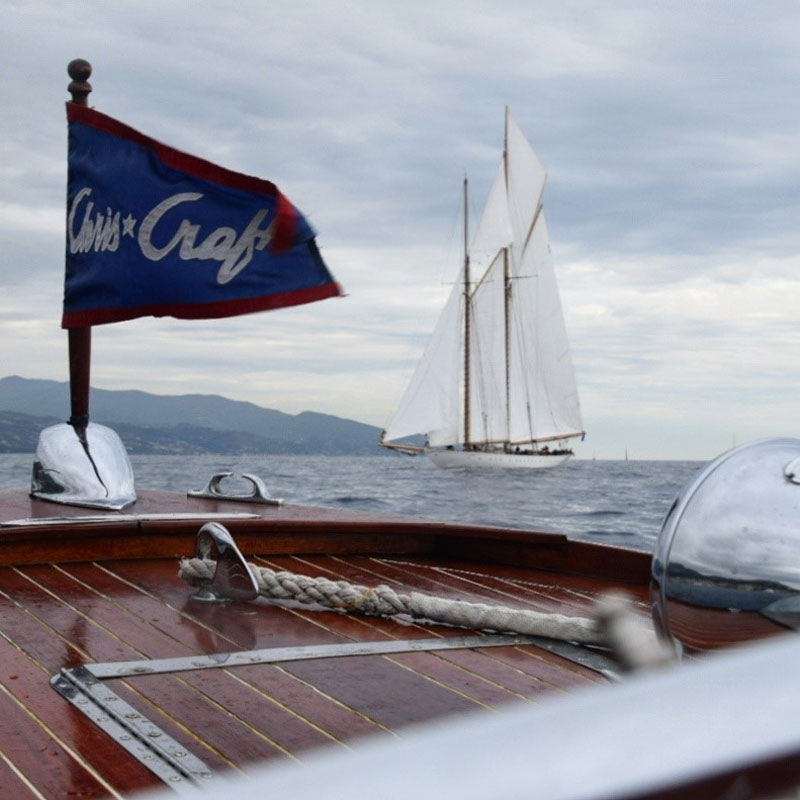