What Happens When a Boat Company is for Sale? 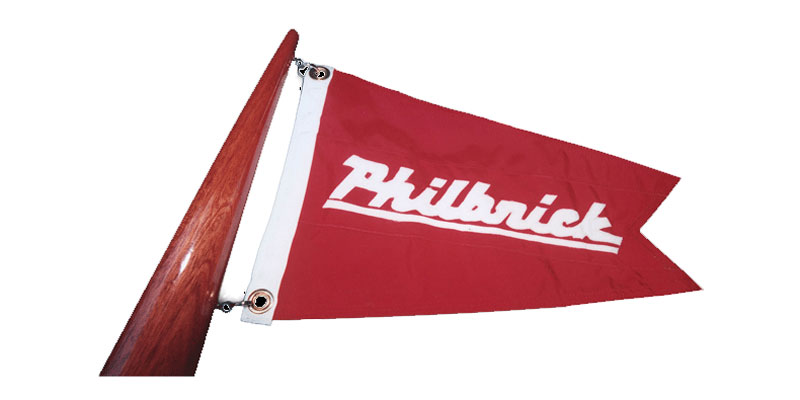 Philbrick Boat Works is recognized as the ACBS Associate Member of the week.

The Philbrick Boat Works is an Associate Member of the Antique and Classic Boat Society.  ACBS recognizes them with gratitude for their support of our organization. This business is also a member of the Pacific Northwest Chapter and the Northern California/Lake Tahoe Chapter.  Philbrick Boat Works now is headquartered in Port Hadlock, Washington and is still creating those distinctive beautiful boats.

The Philbrick Tradition in Quality and Style Continues:

Don’s boats were not replicas of Chris Crafts or of Gar Wood’s or John Hacker’s runabouts, but his own unique vision of this classic watercraft. In his early days he was influenced by the inimitable John Hacker, who invented the runabout concept in 1901. Don was self-taught; he had no formal training, though he prowled through the small boat yards that proliferated along the levy of the Oakland Estuary before WW II. He built his first runabout in 1934 when he was 18, a Chrysler-powered 18-footer, which he sold for $2,500.

By the 1940’s Don was building raceboats, racing them himself and winning. In the 1950’s his interest in the racing scene waned, although he continued to turn out raceboats in quantity. Don continued building boats until 1966 when he decided to put all of his energies into boat repair and restoration. In 1977, encouraged by renewed interest in classic wooden speedboats and technological advances in epoxies, he decided to give boat building another try. By the 1980’s, Philbrick was producing about a dozen runabouts a year, with four boats in different stages of production at any one time.

Fast forward to the summer of 2015 when two boat builders from the Olympic Peninsula in Washington learned that Philbrick Boat Works was for sale. After visiting the shop in Oakland where Don had built and restored boats since 1946, it became clear that this was more than just buying a business – it was the opportunity to revive a brand, keep a craft alive and honor the legacy that Don built over the last 80 years. Although the business has been relocated to Port Hadlock, WA, the spirit and craftsmanship of Don continues as new mahogany runabouts are built from his original designs. 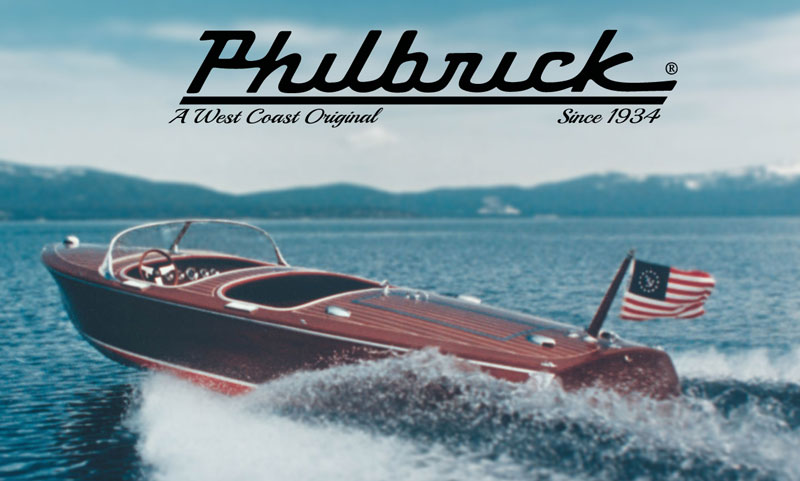 If you or your business would like to support the Antique and Classic Boat Society by being an ACBS Associate Member, you may join here or contact ACBS Executive Director Dan Gyoerkoe at [email protected] or call (315) 686-2628.