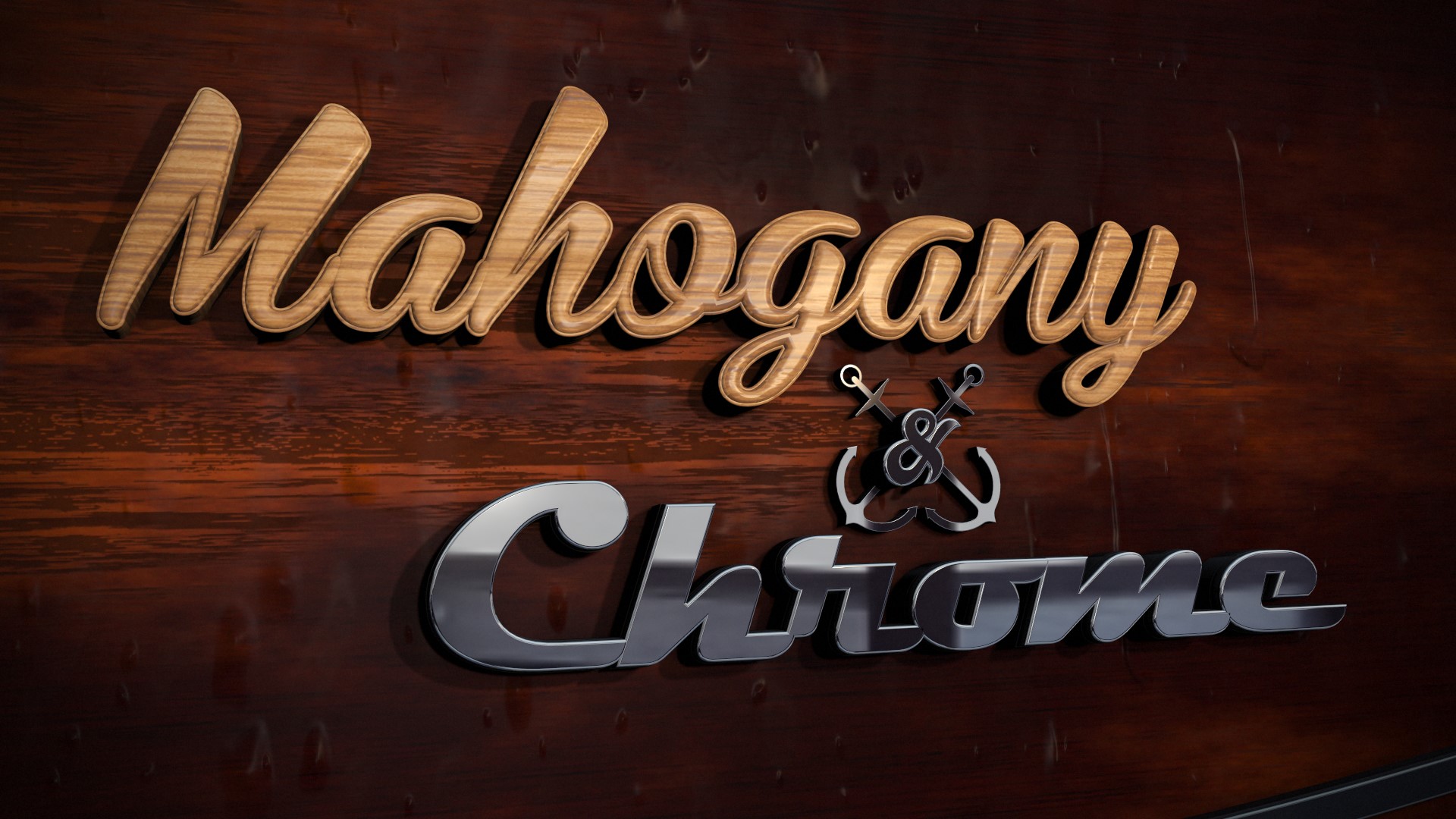 Imagine turning on your big screen (or your phone screen) and watching a television series devoted entirely to antique and classic power boats, the rewarding lifestyle they represent, and the breathtaking locations they can take you. Thanks to ACBS Members Forrest Bryant and David Vickers, you can! They are the creative partnership behind a professionally produced show called Mahogany & Chrome®. The duo’s first, full length episode is aptly titled “The Power of Fun!” and you can watch it right now by clicking on this link: https://youtu.be/C3TXix-layQ

A few years ago, Forrest and David looked at the crowded TV landscape and saw shows about everything except one of the most exciting forms of transportation – classic power boats.

“We thought that with our film production experience we could put together a compelling show about antique power boats, the fascinating people who hunt them down in barns and burn piles, and the journey to restoring them to their original beauty,” Forrest Bryant said.

Bryant and Vickers started filming at a variety of ACBS events, club activities, and restoration shops. 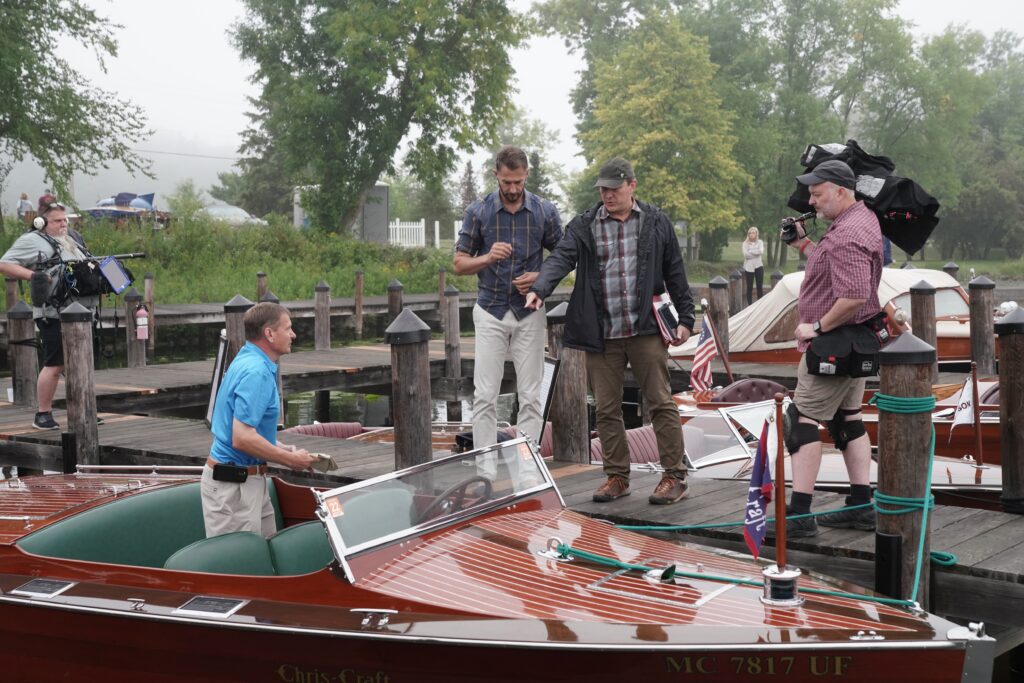 “ACBS is critical to the success of Mahogany & Chrome®,” Vickers said. “ACBS and its members really drive interest in classic boating, and we see ACBS shows as stakes around which we can structure our episodes. ACBS’ standards for restoration and preservation result in high quality boats, and high caliber owners with their own fascinating stories.”

ACBS sponsored the first 4 episodes of Mahogany & Chrome®, and the producers are driving traffic to ACBS via the show and their active presence on social media. Otherwise, the productions have been self-funded by Bryant and Vickers. 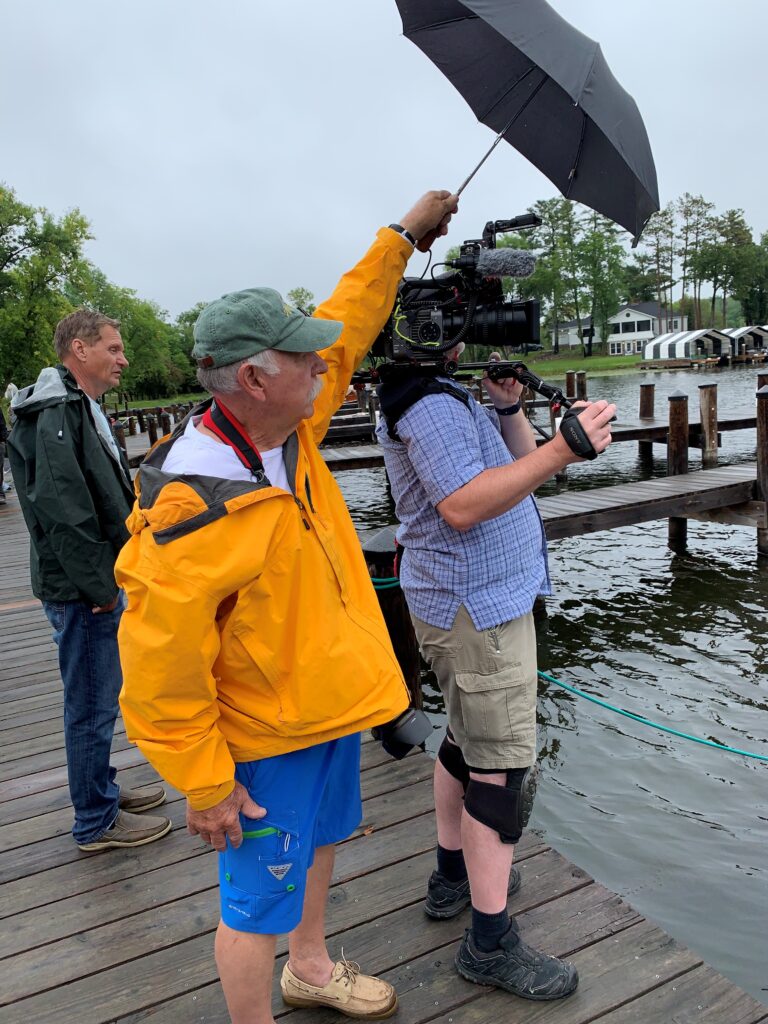 COVID-19 lockdowns kicked in just as the show was ramping up. They adapted by filming short segments. But Bryant and Vickers want to produce an hour-long show and ultimately sell the concept to a network.

“The 2021 Gull Lake Classic show presented an ideal opportunity for us,” Forrest Bryant explained. “Minnesota offers so many classic boating opportunities with museums, world class private collections, and of course the celebration of the Chris-Craft mark at the show – we knew we had to go all in there. So, we loaded up the crew and drove to Minnesota for a week of filming.”

The title of the episode came from an interview with ACBS Member John N. Allen, at the home of his private collection – Fort Mahogany. “In the 1920s, the power of fun was everything, and boats led the way,” Allen said. David Vickers, who writes each episode, seized on that line for the flagship episode’s title.

“The power of fun just really says it all about classic power boating,” Vickers said. “And that’s what we’re trying to capture – the fun of finding, restoring and using these boats, preserving them as they were built, and of course the powerful social aspect of making friends, sharing knowledge, and experiencing the most beautiful shorelines in North America from classic power boats.” 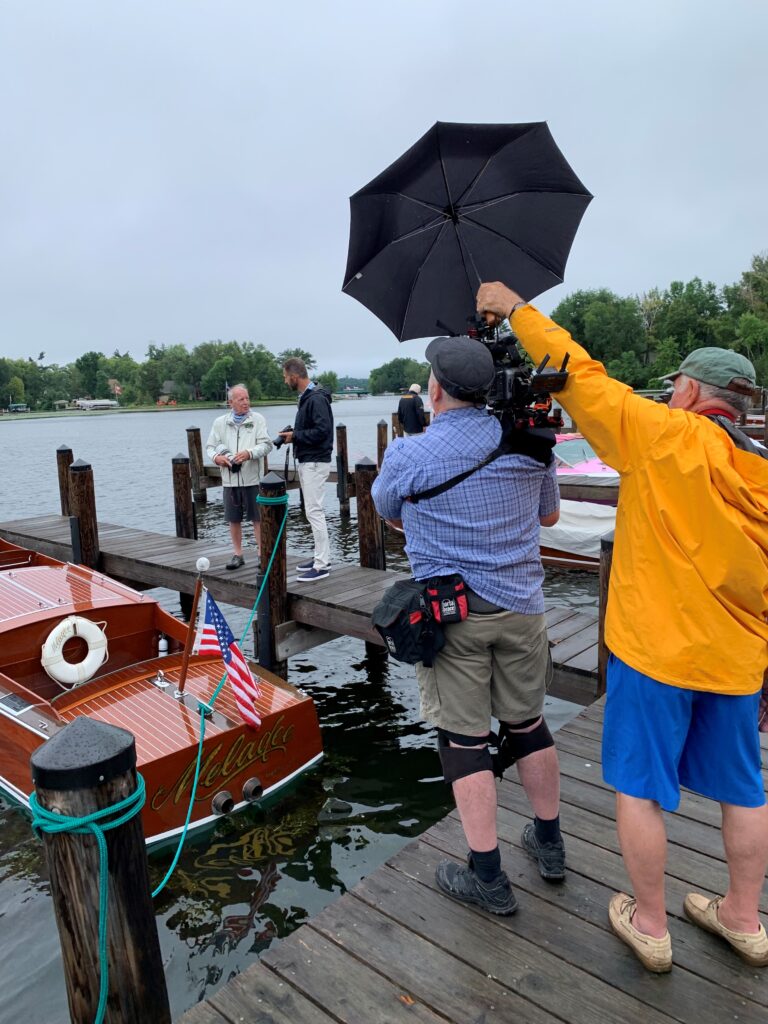 For now, the producers are trying to build an audience for their YouTube channel, and an online following.

“We have to show the networks that there is a market for this type of show,” Bryant said. “Imagine the message we could send to Hollywood if every ACBS member watched Mahogany & Chrome®, and shared the link with their own social networks.”

You can learn more about Mahogany & Chrome® here: https://www.mahoganyandchrome.com